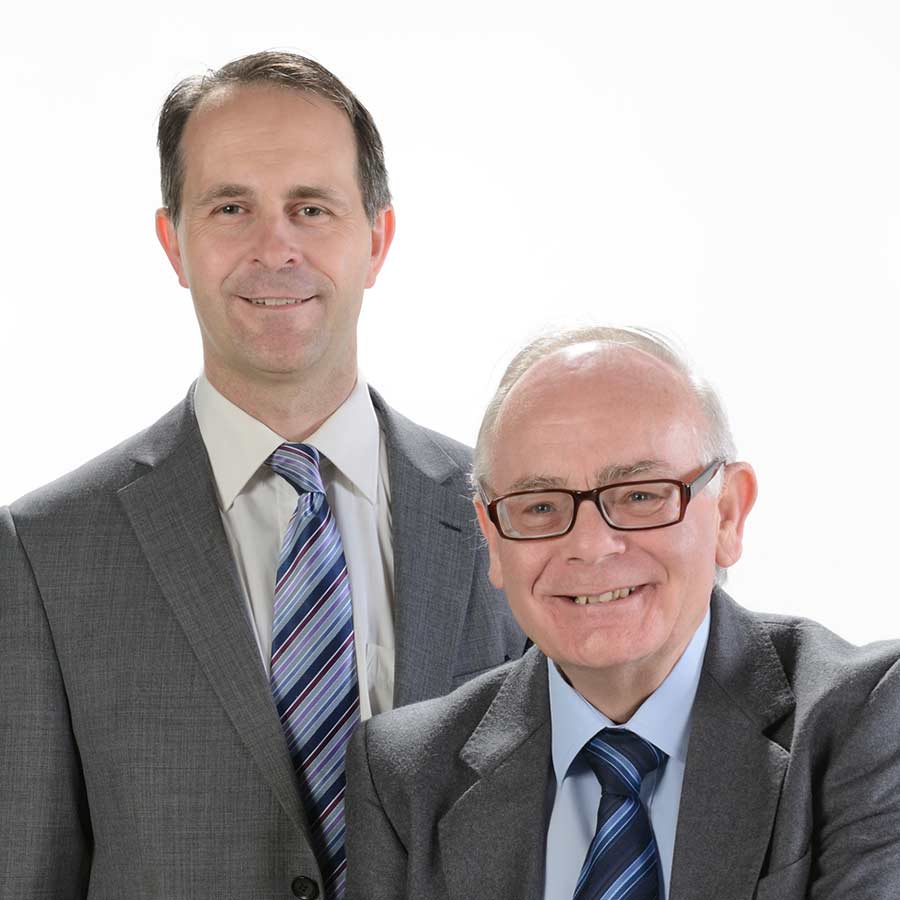 “I became a Christian in Sharon Church in 1991 and have worshipped there ever since. I served as Sunday School Leader, Elder and Assistant Pastor for a number of years before becoming Senior Pastor in January 2007. My ministry is chiefly that of expository Bible preaching and teaching. The greatest joy in my ministry is to see people come to know Christ as their personal Saviour and watching them grow to love and serve him.”

Mathew has have lived all his life in Pontypool and was a pupil at Trevethin and Croesyceiliog Comprehensive Schools. After graduating from Cardiff University, he joined Torfaen County Borough Council before leaving to begin full-time ministry in 1999. He is a member of the British New Testament Society, with an MA in Biblical Studies from Chester University. He researches Graeco-Roman Rhetoric in Luke-Acts at Roehampton University, London (PhD part funded by the Saint Luke’s Foundation and Tyndale House). He is also pastor of Hope Baptist Church, Crosskeys and works to support several churches across Gwent.

Mathew is well known as a Christian author, having published more than 50 books and tracts on the Christian faith. These have sold many thousands across the globe. His author website has attracted more than a million visitors. Mathew is 48 years old and has been married to Danielle for 15 years. They have one daughter – Elen.

Derek served the Lord in Pontypool as an elder and secretary for over 50 years, and regularly preached in churches across Pontypool & Blaenavon for most of that time. He served as pastor and Secretary of Sharon Church for 12 years, whilst still working as a finance manager for a well-known local Christian company. Derek was called home to be with Jesus in December 2021.

Derek’s insightful commentary of the Book of Revelation is still popular with readers at Amazon.com.

Barbara has been a member of Sharon Church almost all her life, first attending services with her mother as a child and in the Sunday School. Barbara has served the Lord in many ways over the years, and still continues to play the piano and to teach the pre-school children in our Sunday School.

This website uses cookies to improve your experience while you navigate through the website. Out of these cookies, the cookies that are categorized as necessary are stored on your browser as they are essential for the working of basic functionalities of the website. We also use third-party cookies that help us analyze and understand how you use this website. These cookies will be stored in your browser only with your consent. You also have the option to opt-out of these cookies. But opting out of some of these cookies may have an effect on your browsing experience.
Necessary Always Enabled
Necessary cookies are absolutely essential for the website to function properly. This category only includes cookies that ensures basic functionalities and security features of the website. These cookies do not store any personal information.
Non-necessary
Any cookies that may not be particularly necessary for the website to function and is used specifically to collect user personal data via analytics, ads, other embedded contents are termed as non-necessary cookies. It is mandatory to procure user consent prior to running these cookies on your website.
SAVE & ACCEPT